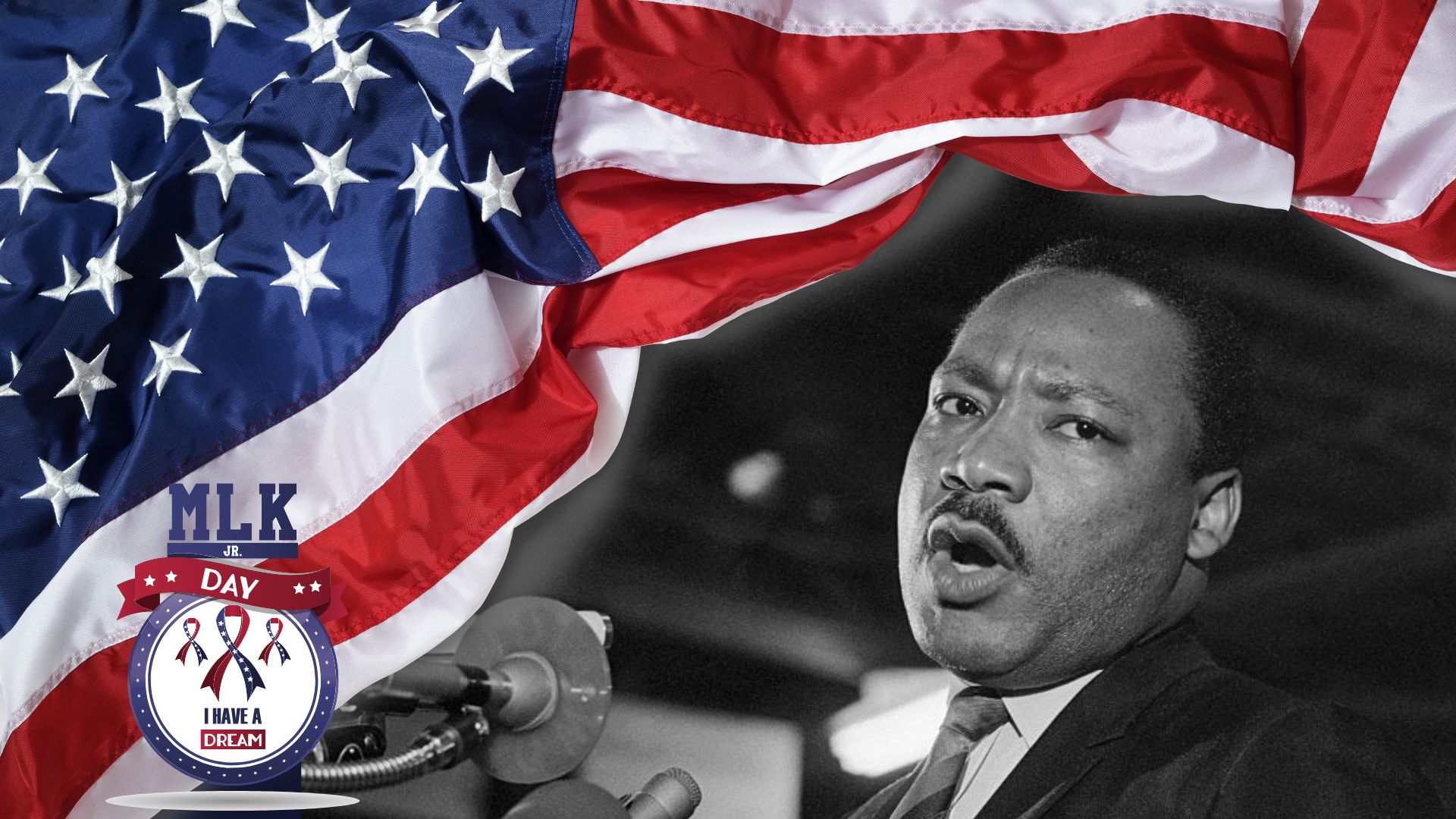 The school and offices will be closed to observe the federal holiday for Martin Luther King Jr. We honor his achievements, messages for growth, and resilience.

“During the less than 13 years of Dr. Martin Luther King, Jr.’s leadership of the modern American Civil Rights Movement, from December 1955 until April 4, 1968, African Americans achieved more genuine progress toward racial equality in America than the previous 350 years had produced. Dr. King is widely regarded as America’s pre-eminent advocate of nonviolence and one of the greatest nonviolent leaders in world history.” The King Center in Atlanta, Georgia carries on his vision through educational & community programs.

“King’s birthday was finally approved as a federal holiday in 1983, and all 50 states made it a state government holiday by 2000. Officially, King was born on January 15, 1929 in Atlanta. But the King holiday is marked every year on the third Monday in January.” Learn more about Martin Luther King Jr. Day here thanks to the National Constitution Center!