Where scholars experience opportunities to learn BY DOING as they explore all that Lancaster County has to offer! 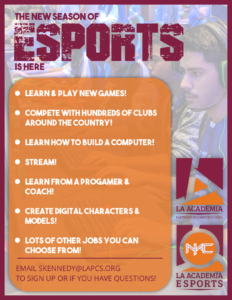 Starting out as an after-school passion project, our eSports activities have grown a lot over the years. Beginning in early 2017, with limited technology resources, teachers joined together to provide access to the Education Edition of Minecraft by offering their work computers as learning kiosks twice a week. Our scholars participated in weekly group puzzles and collaborative challenges that practiced code writing, chemistry & biology concepts, and mathematical estimations. These activities were great entry points to make in-class material more approachable.

Thanks to partnerships with the Lancaster STEM Alliance and the Emerald Foundation – the program quickly expanded its focus to include more career-driven pathways centered around SEL practices and team roles. Participating as one of NASEF‘s first east-coast competitive teams (the only one in competitive rankings) in the fall of 2018 was the first of many major milestones for the program. In the summer of 2019, the school was awarded a $5,000 grant from the Dart Foundation designed to acquire 3D printers and Raspberry Pi single-board computers to practice basic coding and develop a mini-computer sign-out system for home use; the team members practiced and developed 3D modeling techniques we continue to use today.

Later in 2019, through the PAsmart Advancing Grant in collaboration with the Emerald Foundation‘s management, over $50,000 in computer equipment and network upgrades were awarded to the school to upgrade and expand our space. Since then, our teams continue to participate in competitive tournaments across the state of PA and the national stage without losing the collaborative exercises that provide authentic problem-solving situations and push scholars to take ownership of the team’s direction.

Thank you for joining us on this adventure! We hope to see you on the field. 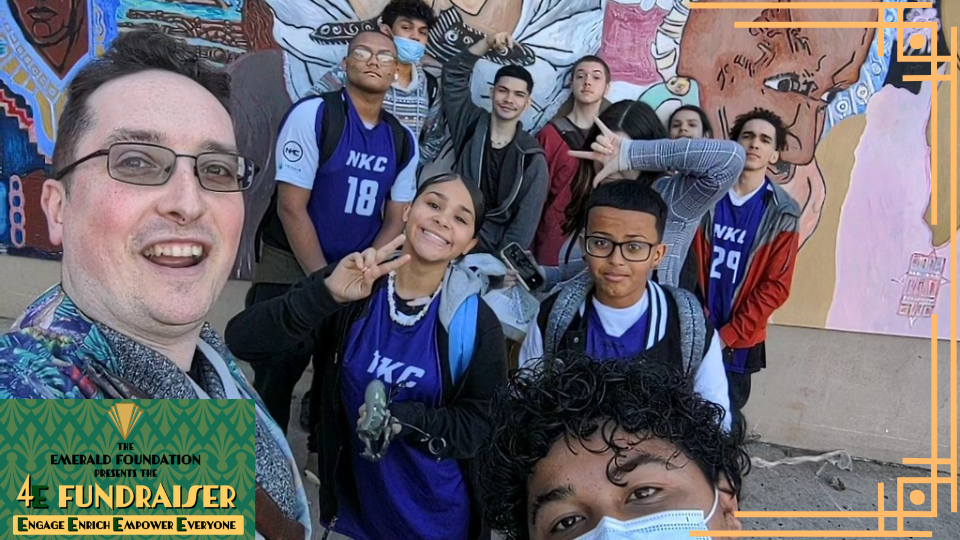 Our scholastic eSports program at La Academia is centered around establishing roles and responsibilities early on with NASEF’s Esports Ecosystem while using project and problem-based strategies to set benchmarks throughout a scholar’s experiences in our program. We start the adventure by allowing scholars to select their team representative officers (President, Vice-President, Secretary, Treasurer) to handle their team’s overall direction/focus throughout each quarter. Once we set those expectations, members select their quarterly domain (Strategists, Content Creators, Entrepreneurs, Organizers) and choose projects that apply to their specific division. They will move within and between different roles while working to achieve these collaborative goals. 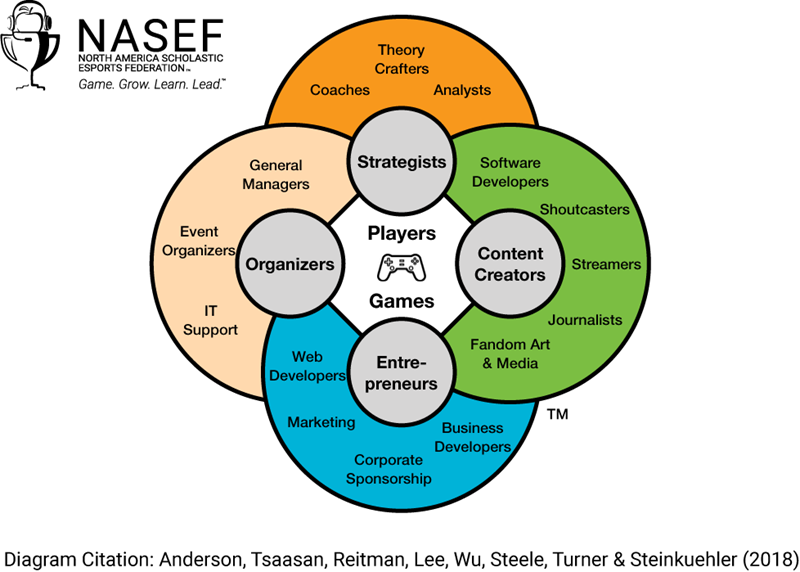 Over the years we’ve had scholars complete a number of custom projects, including: 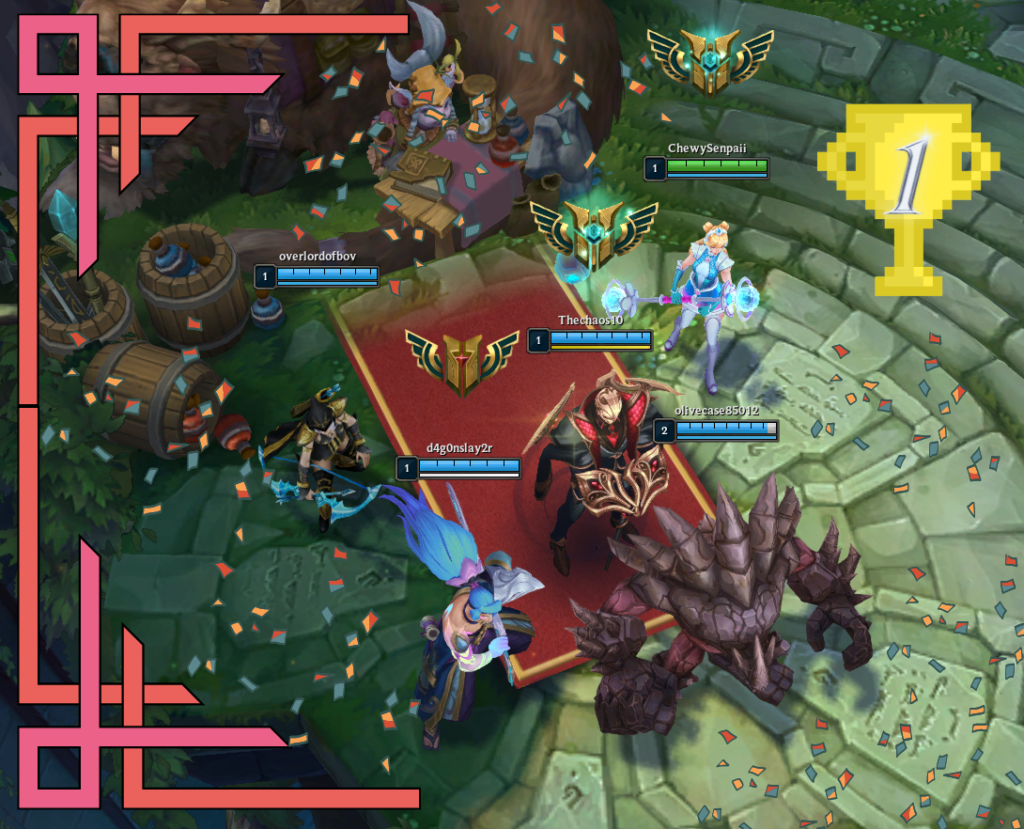 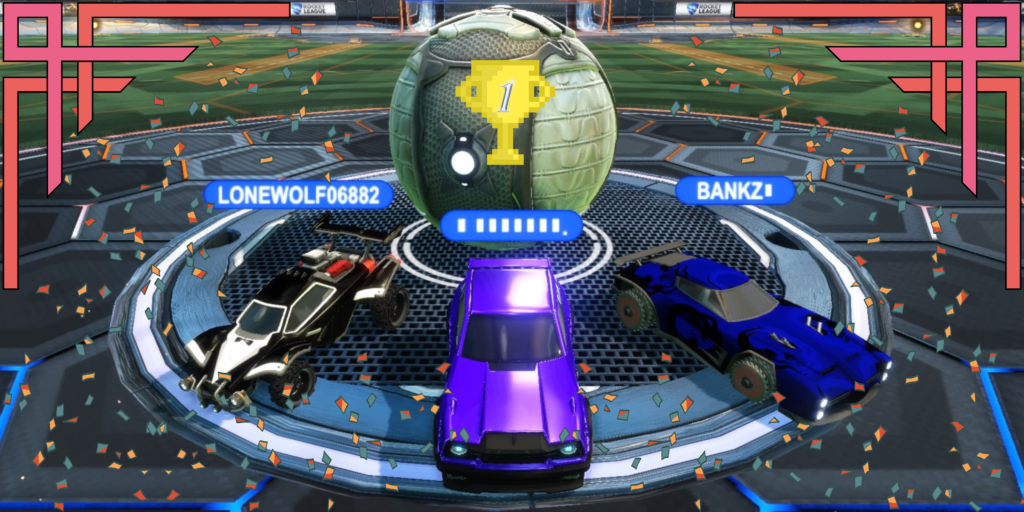